The sun is back in Toronto 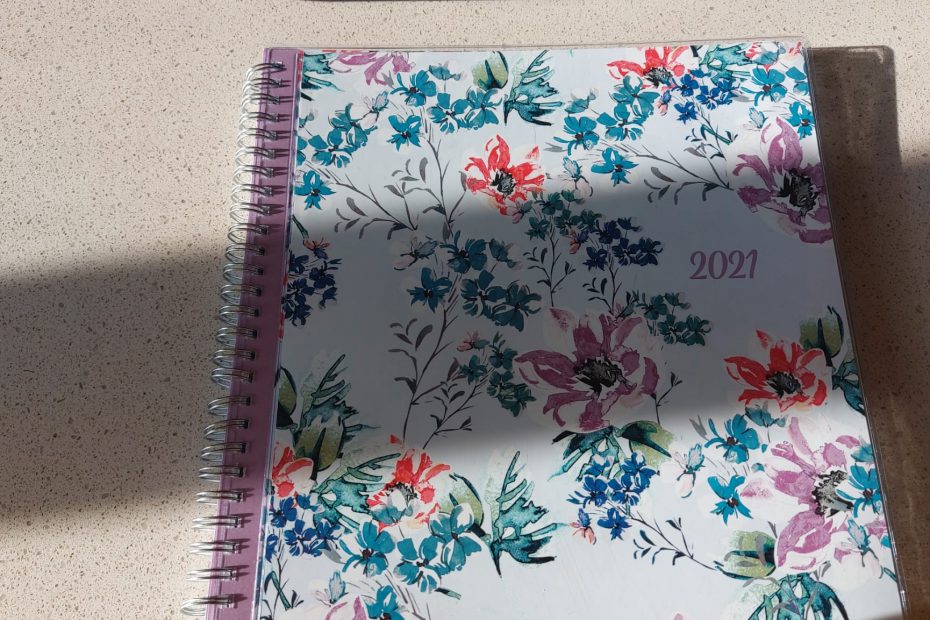 On New Year's Eve we put on YouTube the videos of Just Dance, the famous Nintendo Wii game where you have to mimic the steps of the dancers.

I hadn't played it for years. When we were younger my friends and I used to dance a lot, we organized afternoons and evenings to dance, it was a constant, whether it was in the living room in front of a TV or in some disco with questionable taste.

I love to dance. When I was even younger, at primary school plays, they always put me "in the dance group" - sure, what role do you want to give to the Brazilian girl? - for a while, it was also my sport, but the difficulties of life made me stop.

My mom danced too, she was very good at it as well as beautiful. She has pictures of her that she is always ashamed to show, who knows why? In Italy we brought two CDs of songs from the Brazilian music festival of Parintins, where two teams compete, dancing, telling the myths of the Amazonian Indians. We were dancing those legends in the living room. I clung to her legs that seemed infinite to me, always in motion, I could not keep up with her. I never did.

My sisters dance too: Naomi is learning ballet, Bianca now has two little daughters already crazy, Iacy is the stiffer of us, and we like to tease her about it, in the end we are a family of Latin women.

Dancing is one of the reasons for my love for India, which for me is synonymous with sweat and Bollywood music. They dance in the movies, they dance for the monsoon and the sun. When in Dharavi, during our NGO students' certification day, there was a ceremony, and we danced. At weddings, dancing is almost a must for the newlyweds, it is a gift. In the summer of 2017 I always danced in Mumbai: with my roommates we went to Madeira & Mime, it was a restaurant but we always ended up dancing between the tables with young Indians, dressed in modernity at the end of the day. Last year, however, dancing was part of our house cleaning, and we enjoyed seeing how Vale distracted us with her dances in order not to do them.

In the first months of the lockdown in Italy, I preferred zumba videos to yoga ones. I know you are wary of those who listen to Latin American music, I am wary of those who don't know Despacito by heart. Or Obsesion.

In spring, I stopped. In spring I stopped dancing, not even a musical in the shower. And I'm sorry. I let my worries censor me.

The sun is back in Toronto, it has showed up for the first time after a month in hiding. Shreyank made me pancakes and now we go for a walk. It's sunny!